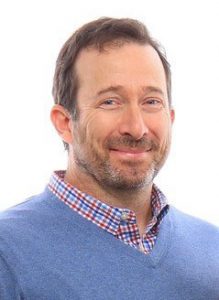 Kris was named Executive Director of Teton Habitat in September of 2019.  Previously, he worked as Operations Manager for NOLS, the job that brought him to Wyoming from the San Francisco Bay Area.  Kris was Vice President of the Pacific Pension and Investment Institute from 2007 – 2017.  He has also held management roles with the American Red Cross and the YMCA.  Kris has served on the boards of the Lander Cycling Club and the Bighorn Sheep Restoration Group.  He enjoys biking, climbing, and spending time outdoors with his partner, Gena, and his dog, Axel.